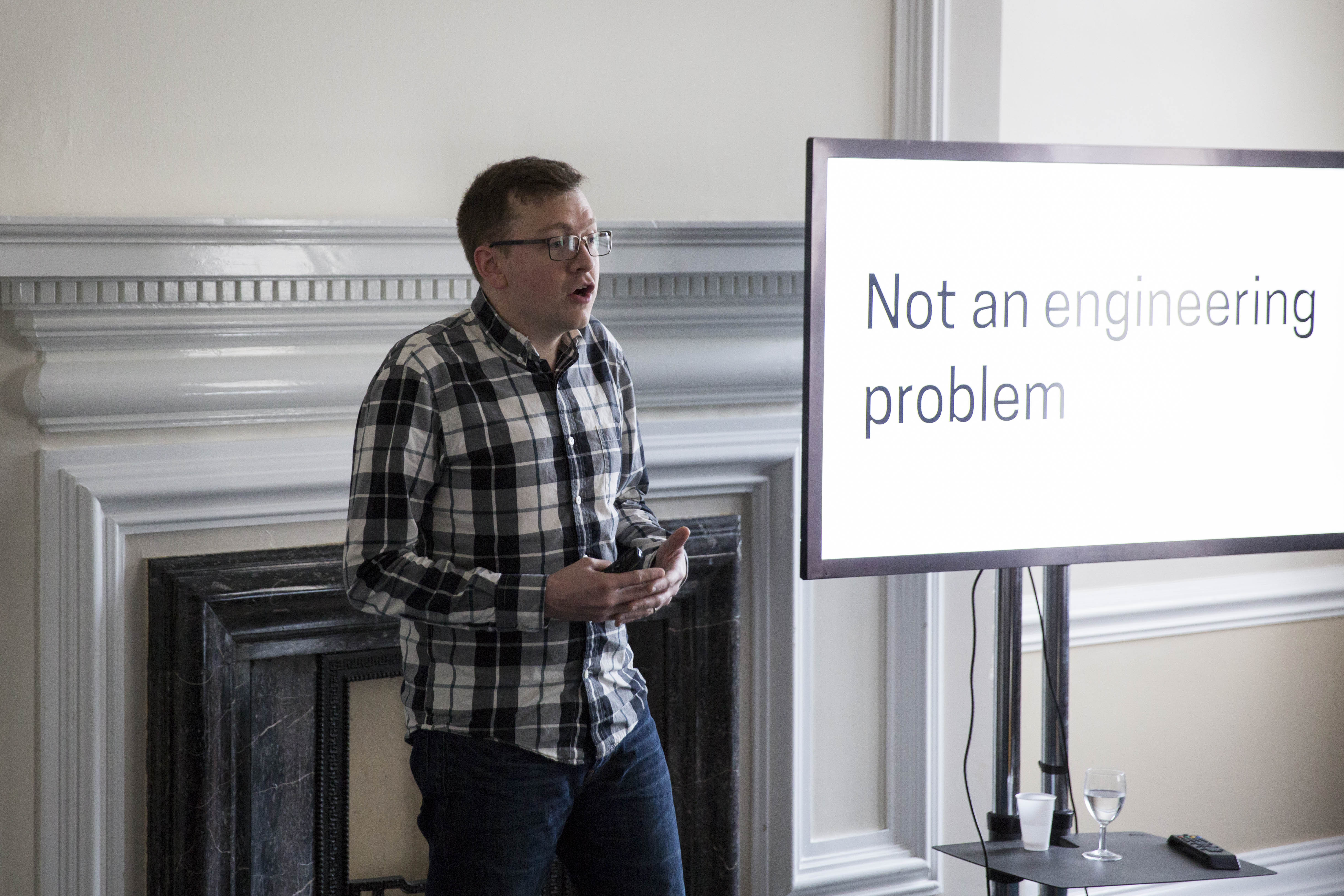 I presented DeprecationWarning: documenting your software’s last days at PyCon UK on October 28, 2017. If you were in attendance, I hope you enjoyed it! If you missed the talk it was recorded, but there was a problem with the video; see a similar talk I presented at (/wtdeu2017/).

If you want to attend more talks like this one, check out your nearest Write the Docs meetup or conference.

If you’re desperate to revisit my slides, then you can download a PDF.